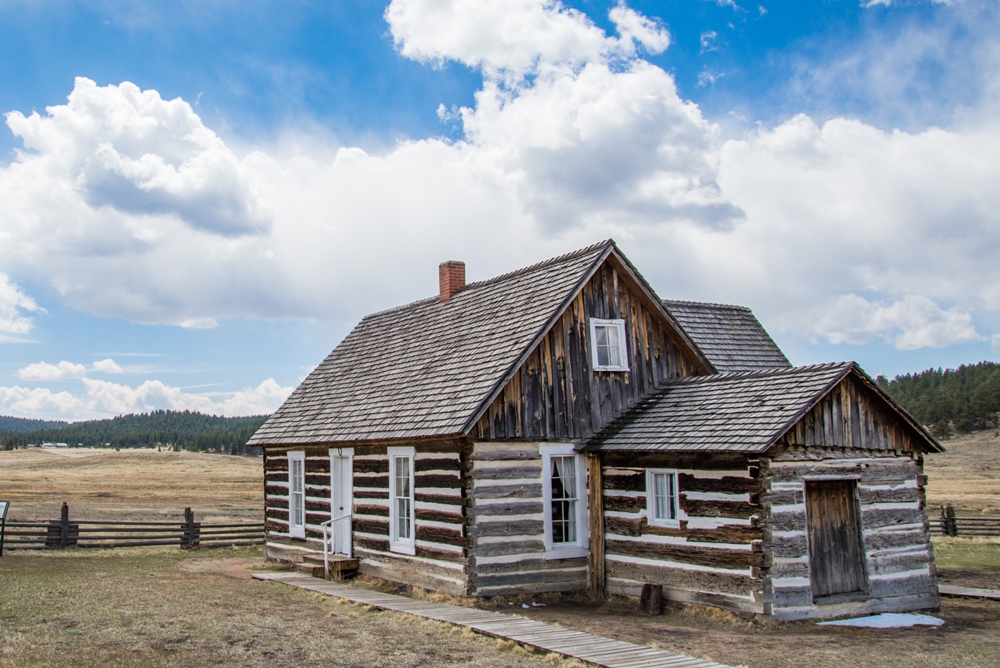 Most children, about the time they are about to leave elementary school, come across Laura Ingalls Wilder’s Little House on the Prairie books. Their parents remember the television show depicting this family’s life on the frontier. The family moved into the De Smet region in 1879. Laura’s book, By the Shores of Silver Lake, illustrates the time in which they had moved into De Smet, lured, like many other settlers of the era, heeding the call of free land in the Dakota Territories.

Pa Ingalls had great plans for his family’s new life, and daily chores, school, and church on Sundays were a large part of it. When he found what would eventually be known as the Ingalls Homestead, it fulfilled all the dreams he had for his family. Good water was on the land, and the soil was perfect for digging a well. He formally filed for the land in February 1880. After having built a small shed, the family began living on the plot in the spring of that year. Except for the winters of 80-81 and 81-82, the family both lived and worked on their land.

After living on the homestead for more than four years, Laura married Almanzo Wilder in August of 1885. Charlie, Caroline, and Laura’s siblings remained on the plot for three more years, and then moved into town into a new home that Pa had built. The 157 and one quarter acres cost Charles and Caroline a mere $16.00 for filing fees.

The Ingalls Homestead is located at 20812 Homestead Road, De Smet, South Dakota. There is a large rock with a plaque commemorating the Ingalls and Wilders, accessible by a trail that begins near the corner of 208th Street. This plaque is visible and open to the public even when the actual grounds are closed. The homestead is open in the summer every day from 9:00 am to 7:00 pm.

Enjoy a peek into the past of our country and the people who had the fortitude to settle the wild west.