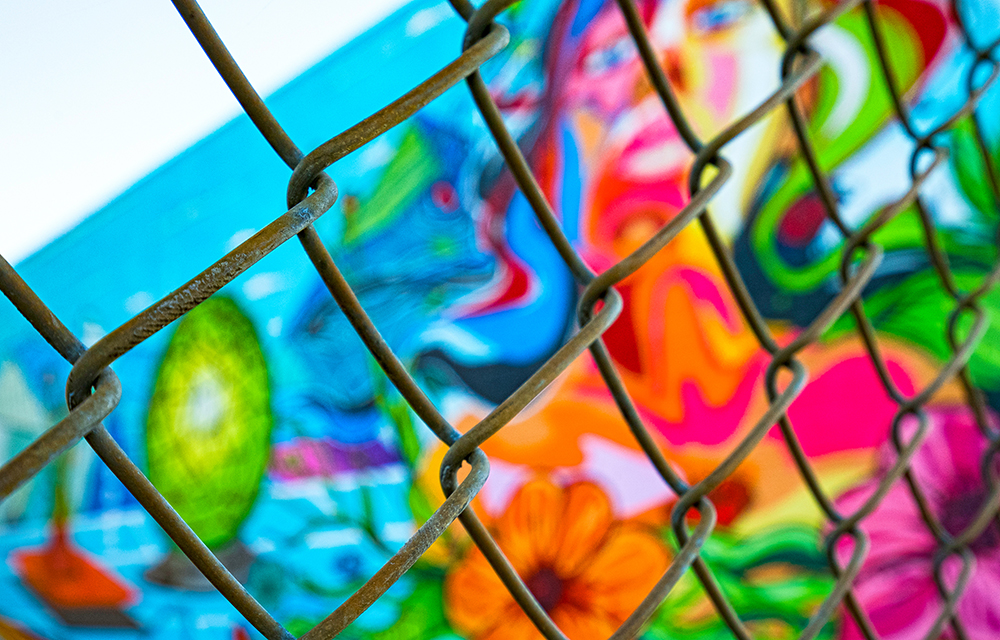 There was a time in recent history when graffiti was known as the scourge of inner cities. However, over the course of the last two decades, this art form has been embraced as an artistic expression of the urban experience. Communities around the United States have turned to known street artists and invited them to create works as part of community development and urban beautification programs. If you are interested in viewing and discovering the work of these up-and-coming artists, then these are the best cities in America to explore.

In the middle of the 80s, the City of Philadelphia created the Mural Arts Program. The initiative was designed to be a program that would combat what had become a “graffiti epidemic: in the “city of brotherly love.”  The program was a way for the community to address the bigger issues impacting the inner-city and to allow the disenfranchised members of the community to express themselves. To date the program sponsors 50-100 public art projects each year. Directions to and descriptions of the projects are available on the Mural Arts Philadelphia website at muralarts.org.

Los Angeles has historically been known as a city that takes its public art seriously. In 1987 a group of artists, advocates, and city officials came together to establish the Mural Conservancy of Los Angeles. This group made it their mission to restore and preserve the unique street murals of Los Angeles. The group works with street artists to ensure that their rights and work are protected and seek to prevent the loss of public artwork.

In the early 1970s, a group of artists came together to create the Chicago Public Art Group. The group was concerned with the way in which the relationship between artists and society were becoming disconnected and they sought to establish creative connections between communities and local artists. The result of their work has been a series of astonishing public pieces over the last several decades. From sculptures and murals to ornate mosaics and unique landscape design, the works have created lasting impressions for residents and guests throughout the city.