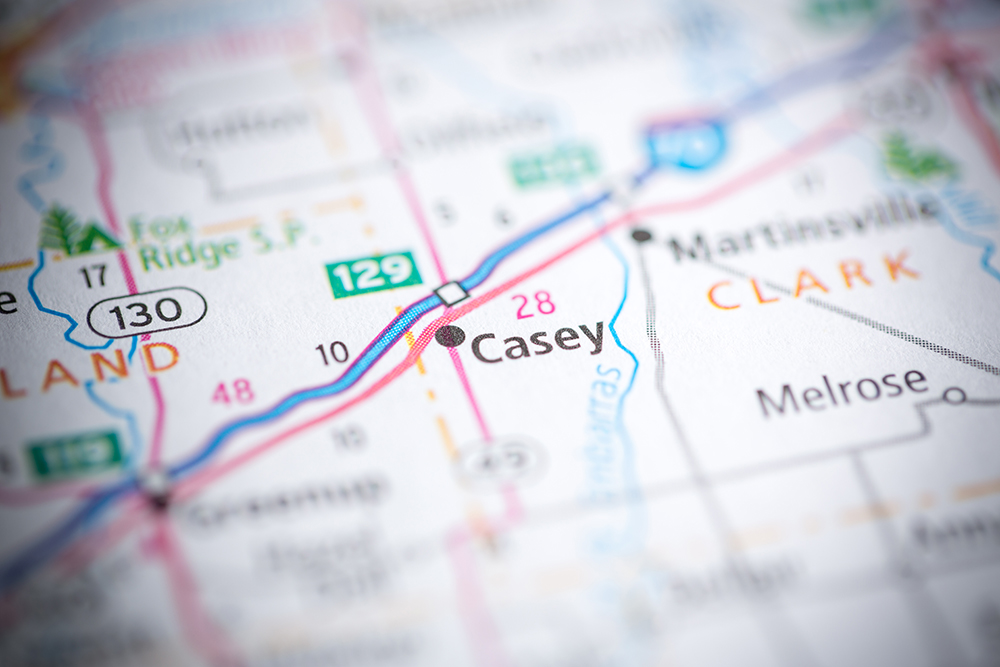 Located in the Charleston-Mattoon Illinois area, not too far from the Indiana border, travelers can find the small town of Casey, Illinois. With less than 3,000 residents, this tiny Midwest town might be overlooked by many, if not for the number of larger-than-life Guinness World Record constructions that call it home.

According to the most recent copy of Guinness, the city is home to eight record holders, all of which were created by one man: Jim Bolin. Bolin has called this city home for most of his life and has sought out ways to draw in tourists over the years. His family owns a local pipeline business and as such, he has access to a large amount of recycled scrap metal. It was this scrap metal that first gave him the idea to create unique sculptures of curiosity.

Bolin’s journey began in 2011 when he created his first piece, a 56-foot-tall wind chime. The piece was made to draw business into the local tea shop, which happened to be owned by his wife. When Jim saw how travelers responded to the piece, he began to think about other items that might make the stop more interesting. This thinking quickly turned to planning and before they knew it, the town had eight giant sculptures including: