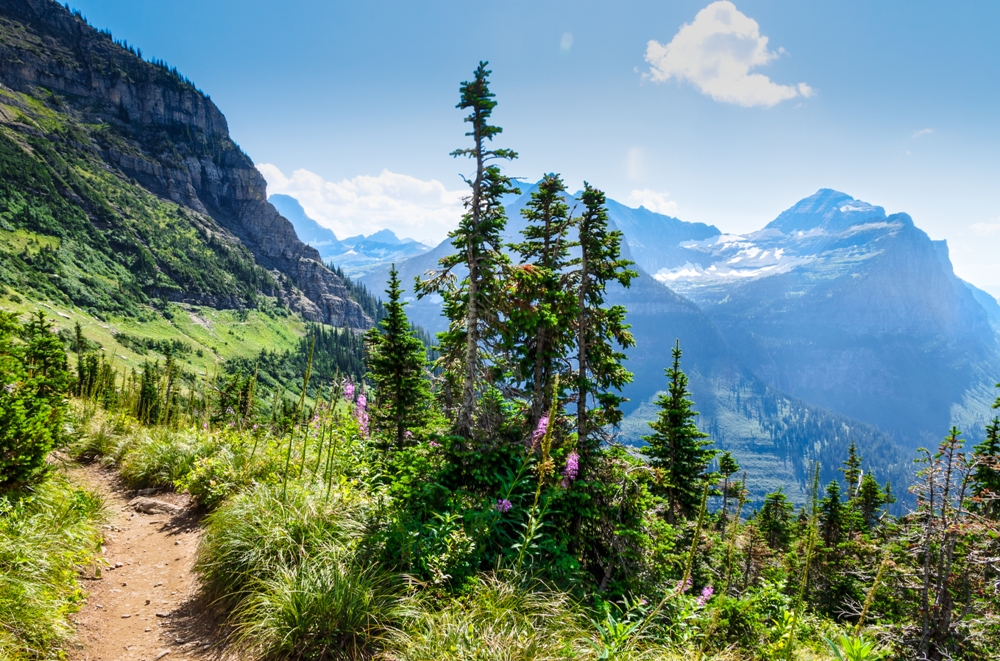 The Radon Health Mines in Boulder, Montana, opened in the 1950s in order to claim various natural resources in a time when not much was understood about the effects of radiation on the human body. The vast majority of opinion is that radon is not good for you; in fact, federal safety standards have been set regarding the presence of this gas in your home. This gas is naturally produced by the earth, and in areas where it is prevalent it has all but skewered the real estate market. That said, there is a mountainous region of Montana, in between Boulder and Basin, where radon is looked upon much less ominously.

There are six now-defunct mines outside of Helena that attract hundreds of ailing visitors who not only relax amidst the gaseous fumes, but who also drink water that has been tinged with this radioactivity, claiming it improves their health. Many of these travelers are Amish or Mennonite, and claim it not only alleviates their ailments, such as asthma, chronic emphysema, and lupus, but for some it actually eradicates them.

The various mines in the region have quite colorful names, like Sunshine Health Mine, and boast levels of radon at nearly 180 times that of the standard regarded as safe. At the same time, mines such as Radon Tunnel or Merry Widow, have been praised for providing visitors with full recoveries and even cancer remissions just by walking through these passageways. It has even been reported that visitors who arrived in a wheelchair could walk out on their own two feet.

It is recommended that visitors plan a stay of one to two weeks in order to experience the full effect of the claimed healing properties. The actual time permitted per visit will vary depending on the exact radiation levels of the mine you choose.

While it isn’t yet known if the faith of the ill has anything to do with these miraculous healing powers, some scientists have said that the gas could actually be stimulating the nervous system of the visitor, helping their body to heal itself. Whatever the case may be, it might be worth a visit to Boulder, Montana to find out for yourself. There is a low per-hour charge for treatments, and you can call ahead to 406.225.3670 to find out more.