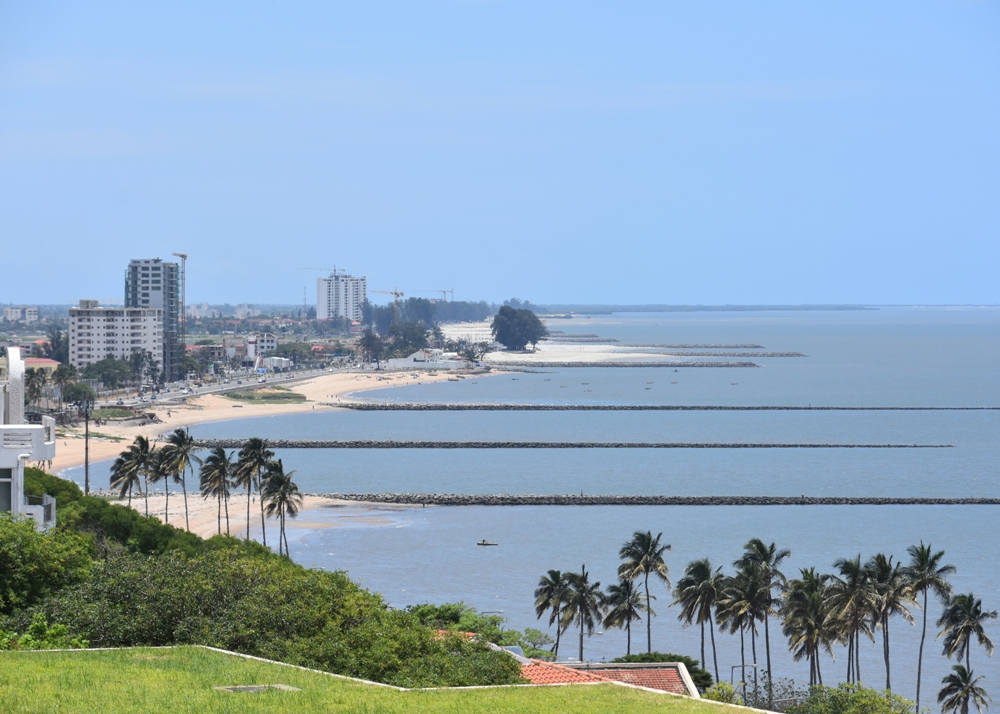 Over the years, Mozambique has earned a marred reputation due to its civil wars, natural disasters, and colonialism. Twenty-five years after its most widely known conflict ended, however, this country has emerged as one of the most satisfying destinations in the world. most of its land is wilderness regions that have remained untouched – from thriving game preserves to tropical islands with year-round sunshine.

This city’s history, while certainly tumultuous, is entirely fascinating. For more than 400 years, the entire country was a colony of Portuguese, and before that Mozambique was a trader’s paradise for those coming as far as from China, Arabia, and beyond. Each separate culture left an indelible mark on the land and this is proven most strongly on Ilha de Mocambique, connected to the country by a small bridge on Mozambique’s northern coast.

Up until 1898, this island was the capital of what was known as Portuguese East Africa. Now the island serves as a memento of Mozambique’s early colonial times, and the remaining colonial architecture on the island is now protected as a World Heritage Site. Some of its most important buildings are Fort Sao Sebastiao (circa 1558) and the Nossa Senhora Chapel (circa 1522). This chapel is considered to be the oldest in the Southern Hemisphere of European craftsmanship.

Mozambique’s capital city, Maputo, is a land of diverse cultures, most richly defined by the European architecture that dots its landscapes. And you won’t find food so dedicated to its Portuguese roots as you will here, outside of Portugal.

Mozambique shares a border with Tanzania and Malawi. At the northernmost part of this border lies Lake Niassa. Not only is the one of the largest lakes on the planet, but there is a diversity of fish species in its waters that is unmatched. The most plentiful of the species are cichlids. This lake, known also as Lake Malawi, is sometimes called the Lake of Stars due to its remoteness. It is virtually untouched by man. This is also the region that houses the country’s most famous animal reservation, Niassa Game Preserve. There are over 10,000 elephants, as well as a species of wild dog indigenous to Africa.

There is no shortage of fantastic sights to see in Mozambique.