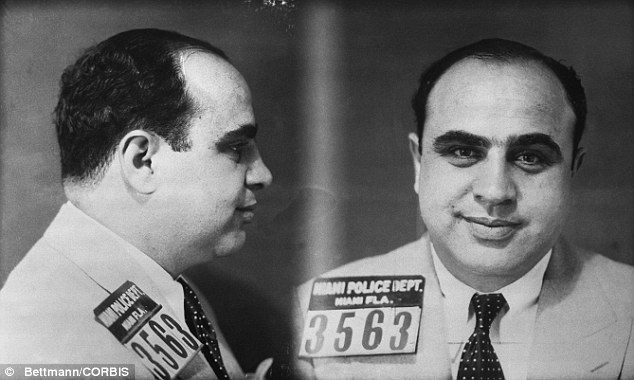 If criminal minds intrigue you, the most all-inclusive museum of crimes and the people who committed them is located in Pigeon Forge and has quite an infamous name.

The country’s illustrious past of murder and mayhem – and present-day homicidal lunatics – means this is one museum that will never lack new exhibits.

This museum first opened its doors in 2008 as the Crime and Punishment National Museum, but it did so in the nation’s capital. The constrictive nature of Washington, D.C. proved not to be the prime location for such pizzazz. In 2016, the museum relocated to a touristy town in Tennessee and rebranded as Alcatraz East. The building’s exterior was built to resemble Nashville’s Tennessee State Penitentiary. Each exhibit has its own audio hookup to set the stage for the shock you’ll no doubt experience: a primeval “hiss” at the gas chamber; a sassy banjo at a backwoods shooting gallery.

This is not your run-of-the-mill prison museum.

In this world of spectacles and amusement, a certain wow-factor is necessary in order to bring in visitors that would normally pass by a place like this. Nearly eighty percent of the museums exhibits are artifacts, but museum reps say the wow-factor here is that nearly a hundred percent of those artifacts are the real deal – not too many replicas here.

For instance, one exhibit shows the actual floorboards from the Jesse James shootout – with his bloodstains spattered across. You’ll also see actual bullets that killed different infamous robbers, murderers, and other criminals.

Aside from artifacts and exhibits of this nature, there are also interactive rooms, like a high-tech crime lab, a safe-cracking room, a spot to pose as part of a line-up for “investigators”, and even a room striated with laser beams for you to get your Mission Impossible fix.