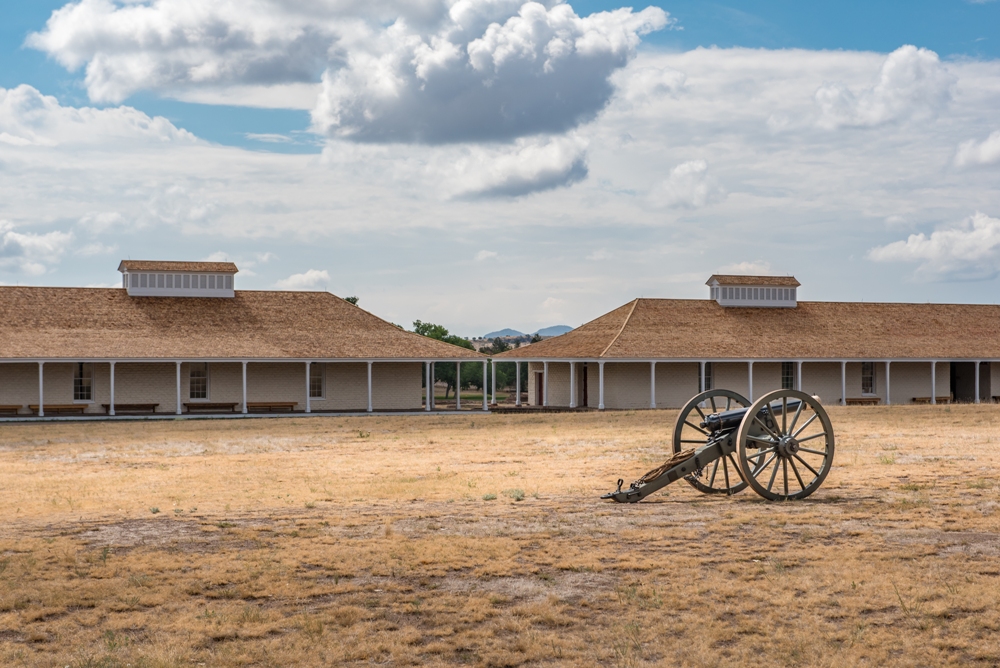 Historical military posts can be a neat place to visit. Not only are the surroundings usually beautiful, but there are always stories. Fort Davis was a major player in the Southwest’s history. From the mid-1800s to nearly the end of the century, this was an active military base, and soldiers who were stationed here to protect emigrants, travelers heading to the west’s Gold Rush, and others in and around the area.

Known to be among the best preserved military forts in Texas, Fort Davis was named after Jefferson Davis, United States Secretary of War. At a time when wagons were heading west, pioneers and their families were looking for a better life via the Gold Rush, the fort was built to protect these people from attacks by local native tribes.

By the time the Civil War began, Fort Davis was ordered to be evacuated. Troops from the Confederacy took over the fort for fourteen months between 1861and 1862. In 1862, the Union regained the fort until it was finally destroyed. Federal soldiers returned to the fort in 1867 and found it in disrepair. They began construction on a new Fort Davis.

The soldiers stationed at the new Fort Davis were mainly blacks known as the Buffalo Soldiers, many of which had formerly been slaves on southern plantations. These soldiers once again protected the trails in use by travelers from Comanche and Apache Indians, finally conquering the Comanches in the 1870s and driving the Apaches into northern Mexico. The Indian War was finally over. In the summer of 1891, the United States government deemed Fort Davis no longer necessary and, once again, abandoned the fort.

The National Parks Service deemed the fort to be a site of national historical value in 1961, and it remains one of the frontier’s most shining examples of a southwest military fort. There is a visitors’ center, museum, and a self-guided tour of restored buildings as well as many that are in ruins. Inside the visitors’ center take a moment to watch the video that illustrates the history of the fort.