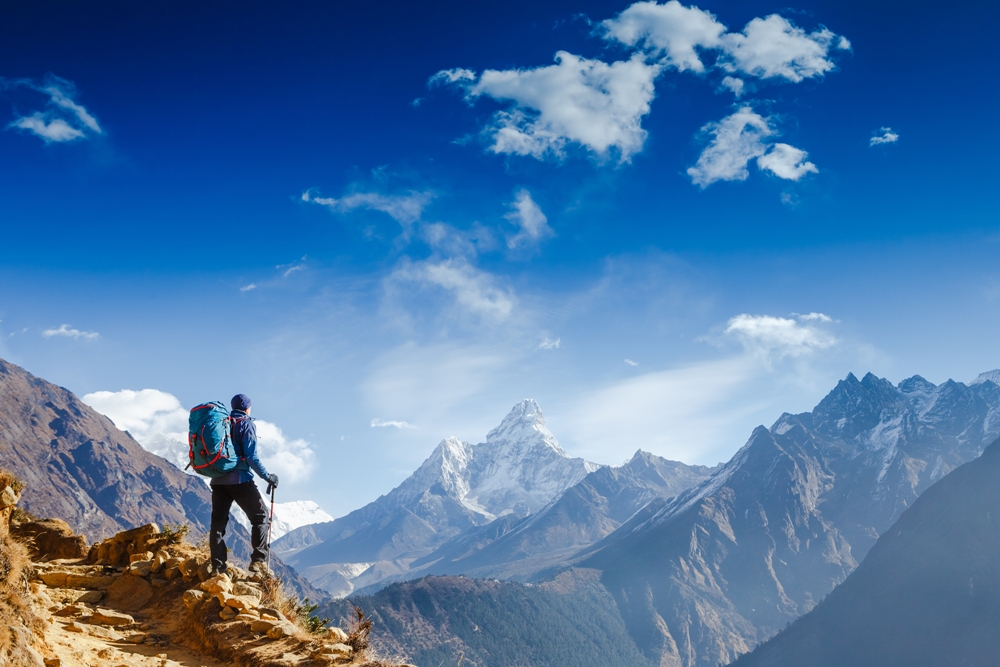 Five Reasons for Travelers to Walk. “In August 1992, when the dog days were drawing to an end, I set off to walk the county of Suffolk, in the hope of dispelling the emptiness that takes hold of me whenever I have completed a long stint of work,” the author W.G. Sebald once wrote. The result: Sebald’s 1995’s Rings of Saturn, one of the great books of the late-20th Century. It’s a reminder that walking while traveling offers rewards forbidden us when we solely rely on cars and other faster modes of transportation.

In a world of instant information, instant everything, we need more slow motion. Walking provides the cure to our ever-shrinking attention spans. We need time to pay attention…and it doesn’t cost a dime.